I'm not making that typo again >:( 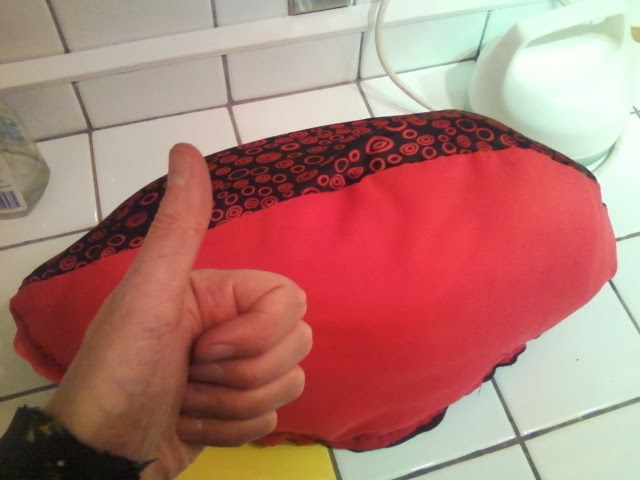 This is called an Amish puzzle toy. Each of the cloth wedges is stuffed and can revolve to reveal a different side/pattern/texture, supposedly to keep toddlers entertained?!? I want to use this form to create an object that would entice and adult viewer to play with, to touch it, fondle it etc. It will be made out of a felt or plushie or silky material in hopes of registering a sensual (if not erotic) response. Then the viewer will hear the subtle ticking of an egg timer embedded in one of the wedges. This will evoke a few things a) play is dangerous ie. is this a bomb b) I'm on the clock while spending time with this object c) am I supposed to do something with this object ie. solve it? destroy it?.
So I guess I'm off to the fabric store which I think is equally daunting as Home Depot lol. 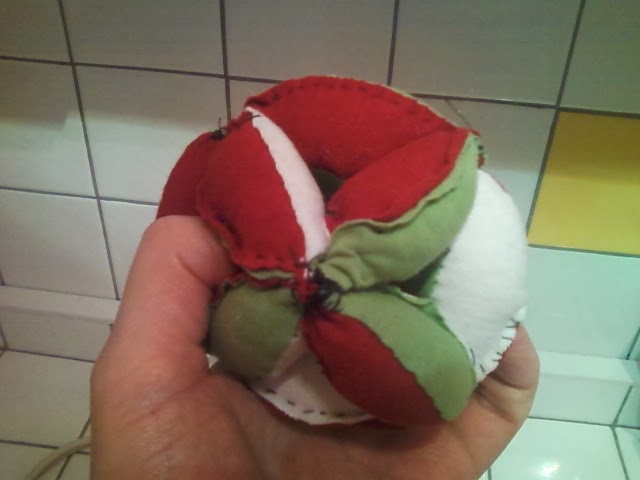 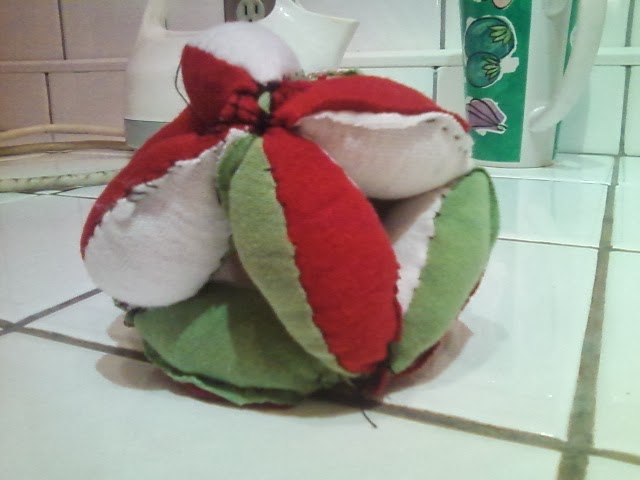 For the second project for this term, our prof is daring us to produce a sculpture that confronts, challenges, or upsets the usual. I initially wanted to make a piece about the notion of time passing. But then the idea turned into creating a situation where the viewer has to accomplish something or some sort of task. I thought that the best way to prompt a viewer to do a task, is to make it some form of play. So then the focus of the piece became the idea of "play" as an adult. The idea is still kind of rough, but here's a sketch: 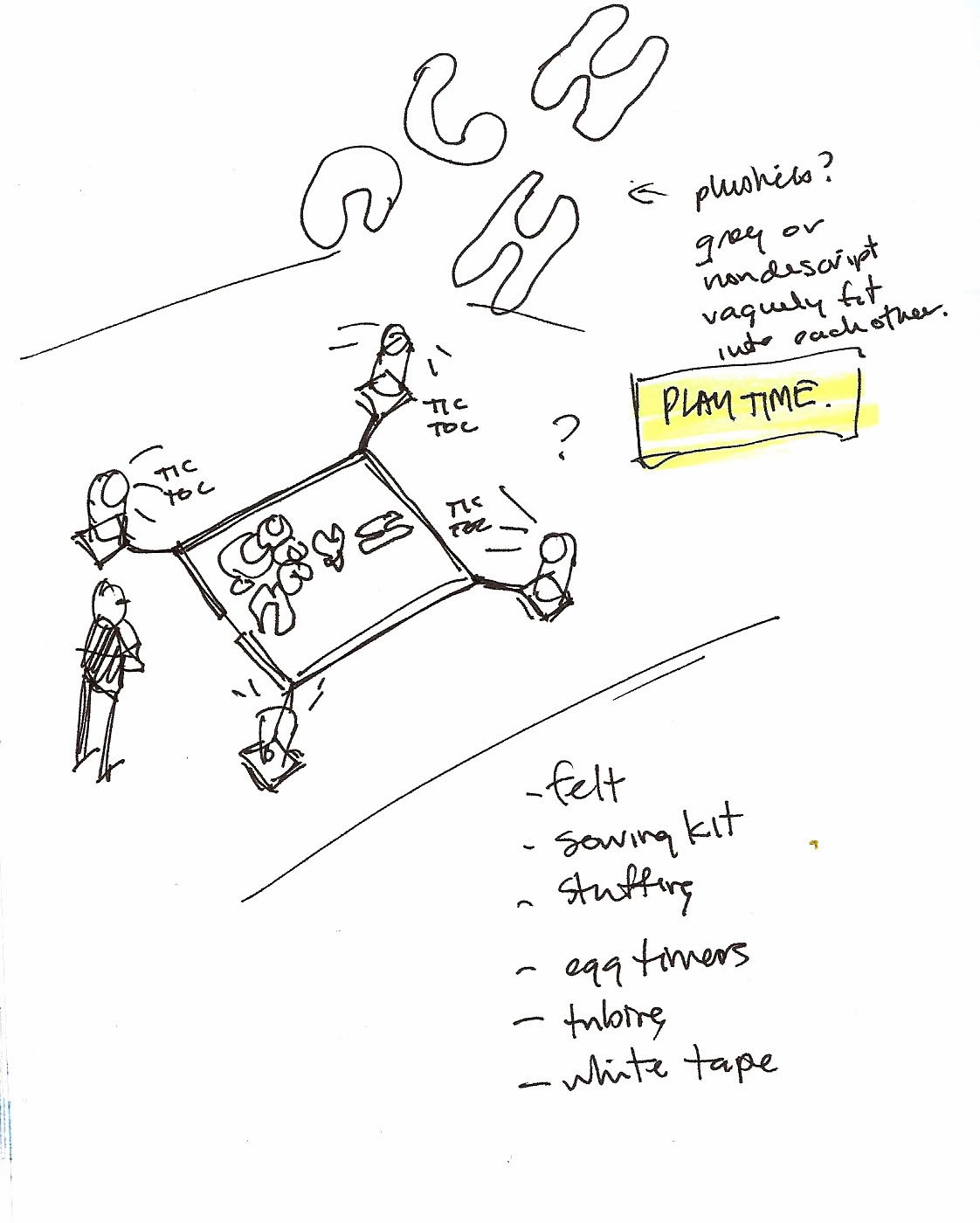 Might be too Big Brother to get anyone to interact, but even if they don't, I think it's a good commentary on how playing as an adult is either "on the clock" or a "waste of time".
Posted by Pete Kohut at 8:00 PM No comments:

Here's the start of a potential series of paintings about watching people in a coffee shop doing their coffee shop things.

Posted by Pete Kohut at 9:09 PM No comments: